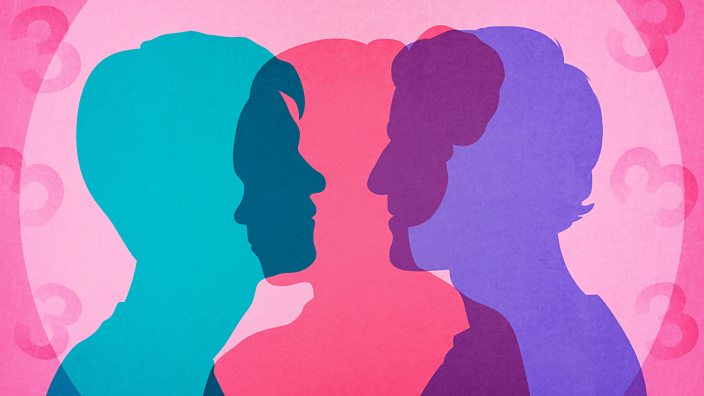 After having the discussion with your wife, do not prompt her into a response. Give her some time to think about the possibility of the two of you having a threesome and afterward, she will give you her answer. If you do not make any demands or make her feel under pressure, she is more likely to consider the possibility seriously. She might be disgusted by the idea, or demotivated by it at the time you ask her. However, giving her time to consider the idea could prompt her to think about it deeply and on its contribution to your relationship. That way, she is more likely to have a positive attitude towards the whole idea.