Mobile application security entails protecting mobile applications from external threats, such as malware and other digital frauds that can compromise critical personal data.

3Fun, the largest and best swinger lifestyle app, who is dedicated to providing a safer community for its users, launched the security-enhanced version to ensure its users’ privacy safety. The new update mainly focuses on the users’ data security and the app’s privacy security functions.

Details of the Security Update

We know 3Fun users are more careful about privacy safety than any other dating app due to its specificity. To prevent users’ personal information to be explored, 3Fun secures its users’ photos with the resigned URL in its API. 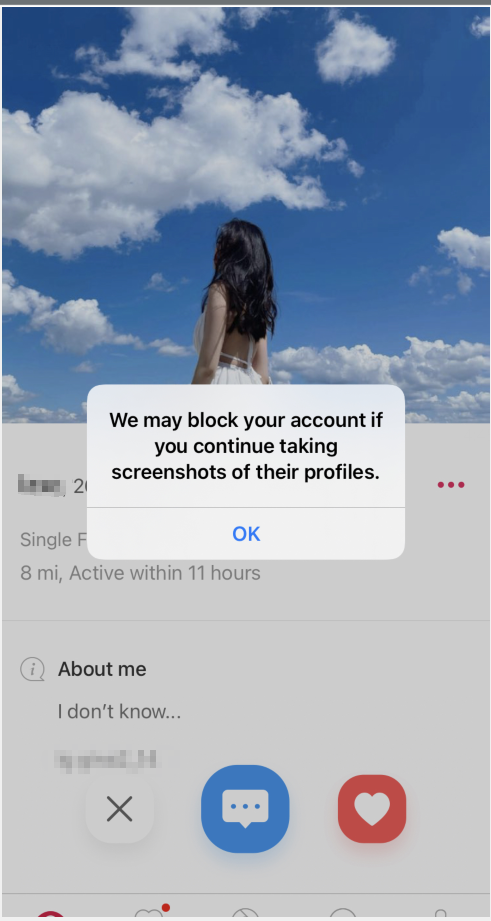 We know privacy is everything that’s why we are dedicated to providing a safer and better community for our 2.5 million users.