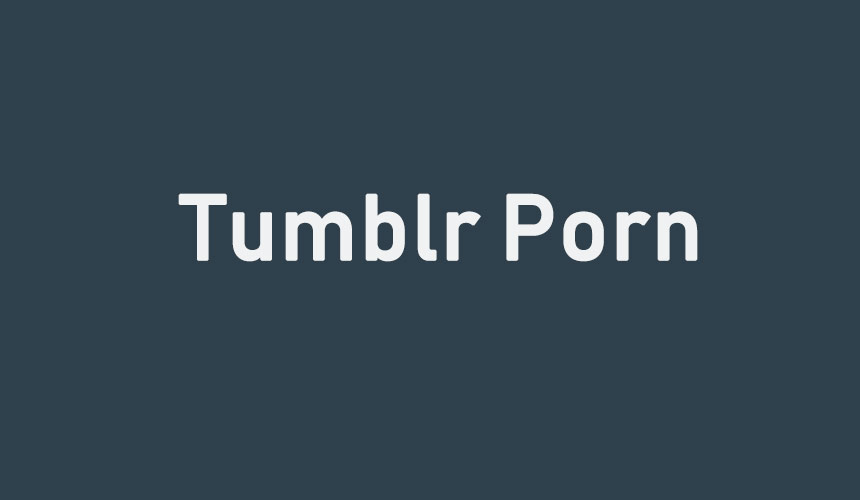 Tumblr is a microblogging website used by hundreds of millions of people. It is easier to use than a traditional blogging platform because it lets you post blogs that are simple and fun. Instead of having to write paragraphs of text for your blog, the Tumblr platform lets users post a few sentences, pictures, videos, music, or whatever else they want. This is usually content they create quickly with their smartphones and then publish in a blog. It is much faster to make blog posts this way while keeping the audience engaged.

The adult content doesn’t immediately get displayed on someone’s phone or computer when they come across it in a post. Twitter will first warn the user that the post contains “sensitive content.” If they choose the option to display the content, then it gets downloaded and loaded onto their screen to see. There is no telling how long Twitter will allow this to happen, but it doesn’t look like they are going to ban pornographic content on their platform anytime soon.

Reddit is a social news website where a variety of different topics or headlines of interest or published for users to read and comment on. The platform also allows users to engage in discussions and give ratings to web content. Well, for people interested in adult content, there is a Reddit NSFW list which gathers together all the top pornographic subreddits for users to browse through. The “NSFW” tag stands for “Not Safe for Work.” This will signal that it is adult content, so don’t view it at work or else you might get in trouble.

Sharesome is a social media network which is designed for adults who want to share adult content with others. There is a lot more emphasis on the social media aspect here. When you post your adult content, other users can choose to comment or “Like” it. If you receive a lot of Likes, then your post will get seen by more users. Some people might even leave tips for your content. These tips come in the form of “Flame Tokens.” You can exchange them for more promotional opportunities on the platform.

The main idea here is to redirect users to other websites of their own. Content creators who sell products or services on their websites will use Sharesome to drive traffic over to them. They don’t make much money directly from Sharesome. Instead, they take advantage of the traffic it offers. Since it is free, you should definitely consider opening a Sharesome account and see if it works for you.