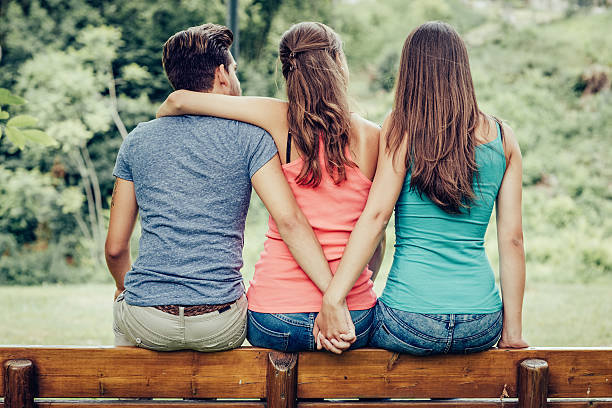 “Threesomes aren’t anything new,” explains Dr. Ryan Scoats, a sociologist from Birmingham City University and the first researcher to obtain a Doctorate in the field of threesomes.  “There are references to group sex in Roman art and literature.  But while threesomes may have happened in the past, they are definitely becoming more common in contemporary society.”

From the man’s perspective, Dr. Scoats’ research suggests that MMF threesomes are also becoming more common because many young men are more secure in their sexuality and the stigma of same sex relationships as well as other sexual behaviors are becoming more acceptable in society.  He claims that “having sex in the presence of another man or woman and even doing sexual things with other men or women can now be part of heterosexual identity.”

Why Are Married Couples More Likely to Try Threesomes?